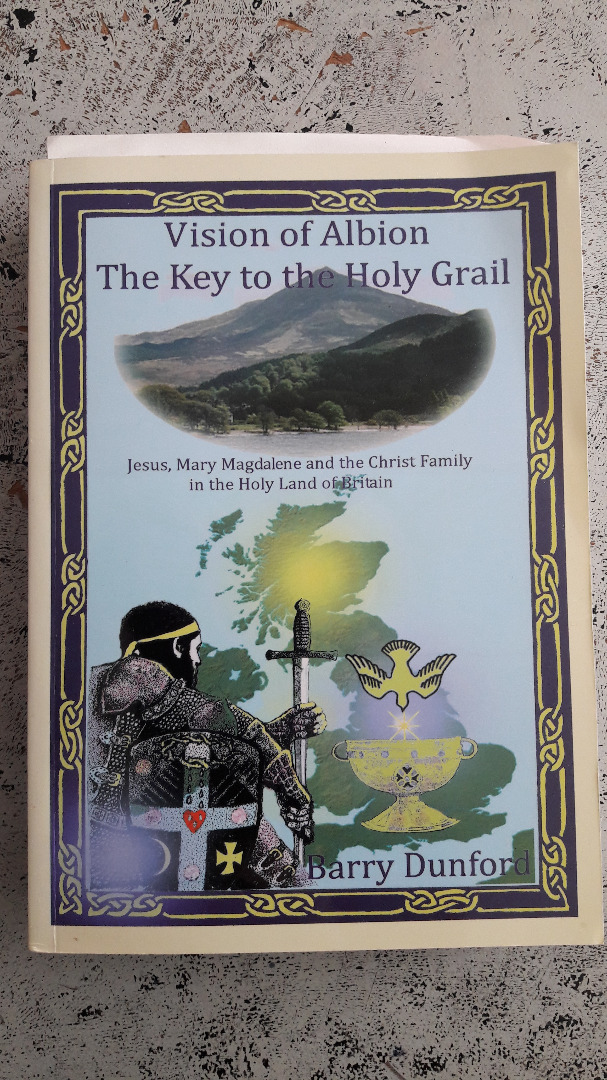 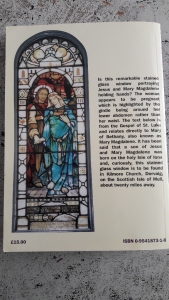 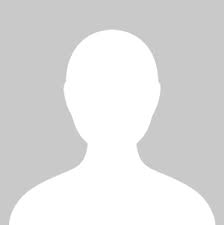 VISION OF ALBION: THE KEY TO THE HOLY GRAIL Jesus, Mary Magdalene and the Christ Family in the Holy Land of Britain Barry Dunford (published December 2008)
OUT OF PRINT

Vision of Albion: The Key to the Holy Grail by Barry DunfordThis book is the result of fifteen years research into the hidden history surrounding the historical figure usually referred to as Jesus of Nazareth, and the origins of Christianity. Central to this is the primary role played by the British Isles which the English poet and mystic, William Blake, viewed as the original and archetypal Holy Land on planet earth.

William Blake refers to “Jesus the Christ” as the “Shepherd of Albion”, and it would appear that Jesus and other members of the Holy Family visited the sacred land of Britain, the Albionic Holy Grail. The implications are that there has been a monumental historical cover-up surrounding the real Jesus story and the true purpose behind His planetary mission.

Because of the vast nature of the ramifications relating to this historical and spiritual mission it has necessitated looking into many facets of human history as pieces of an historical jigsaw puzzle. As the bigger picture emerges (as far as presently possible), an extraordinary vista reveals itself. This viewpoint provides an entirely new perception of recorded human history, for the past two millennia in particular.

This revealing and extensively documented book has an important message for these times of transition. The British Isles may have a vital part to play in the evolution of humanity on this planet. The 21st century may herald the Third Age of the Holy Spirit, the Spirit of Truth, when ye shall know the truth and the truth shall set you free. It is hoped that the publication of this book will contribute towards this era of conscious awakening.

Contents include: The spiritual role of Britain in world history Were Jesus and Mary Magdalene on Iona? Was there a female Apostolic succession? Pontius Pilate and the ancient yew at Fortingall, Rosslyn Chapel and the Rose lineage of Christ. Does Edinburgh contain a geomantic ground plan for the New Jerusalem? The mysterious Mount Heredom and the White Isle of Shambhala. 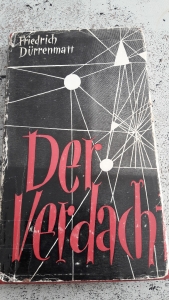 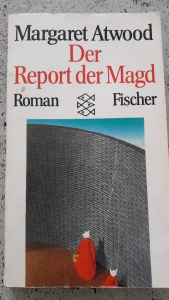 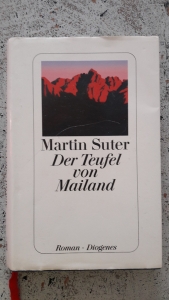 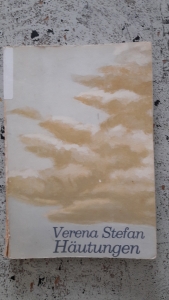 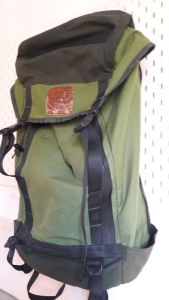 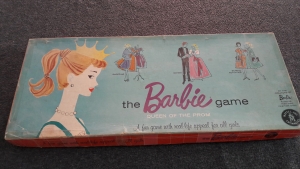 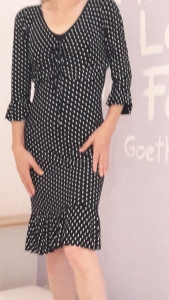 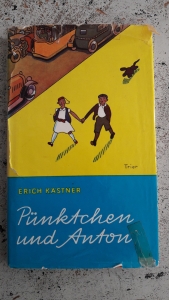 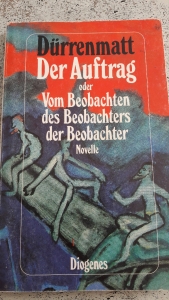 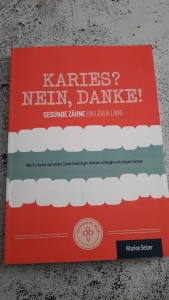 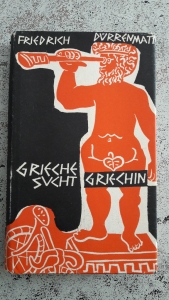